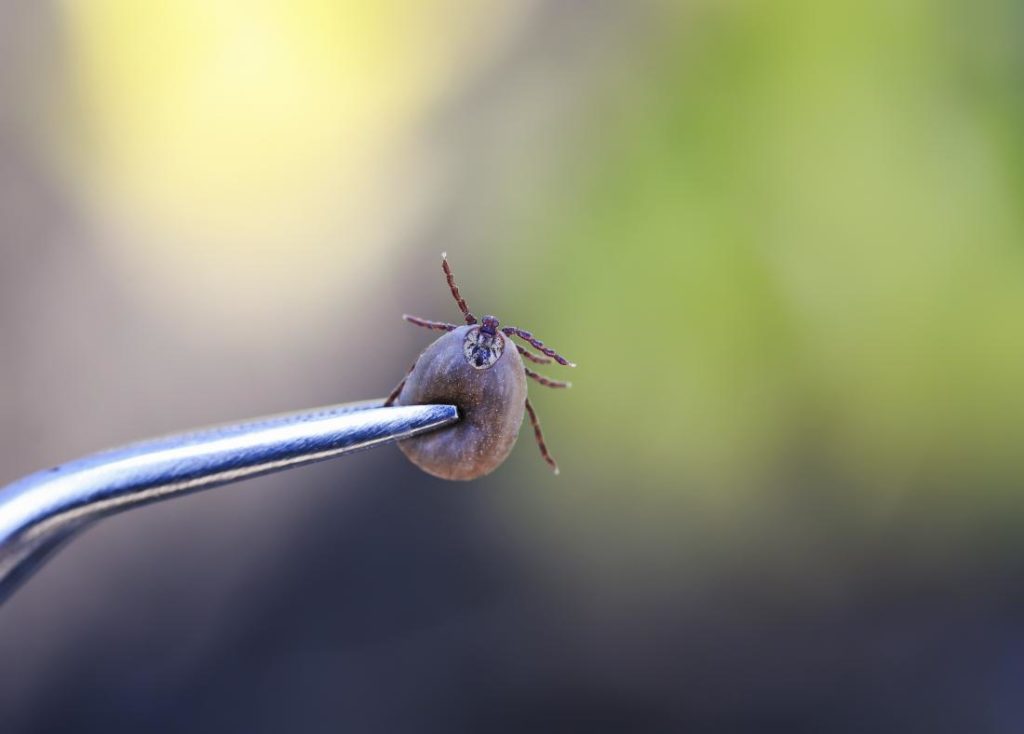 Ticks are small parasites that prey on the blood of birds and mammals, including humans.  Most tick bites are painless and will only cause minor effects such as redness, swelling, or soreness on the skin. However, ticks may carry a range of pathogens (bacteria, viruses, protozoans) that can cause an allergic reaction or serious illness. One of which is Lyme Disease.

Types of Ticks across Australia

Based on the latest reports, there are over 70 species of ticks in Australia. Seventeen out of 70 different types are known to feed off humans. Most tick bites pose no long-term harm; however, children are at a much higher risk of tick bites. They can be serious and harmful to children 7 and below, especially the bites of paralysis ticks.

The most important tick in Australia is the Paralysis Tick, with a scientific term of ‘Ixodes holocyclus’. Over 95% of tick bites in Eastern Australia and most tick-borne illnesses are due to this species.

The majority of Australian tick species are present mainly on the east coast of Australia (Gold Coast, Brisbane, Toowoomba, and Sunshine Coast). In fact, the Gold Coast is named as one of Australia’s hot spots for tick bites. But populations of ticks have also been found in several non-coastal areas.

In 2017, there were serious concerns about tick outbreaks in Sydney. There is a beginning of a major tick outbreak, and it is spreading from South Sydney through the Hills and onto the Northern Beaches. One study from a hospital in the Northern beaches where ticks are found in huge numbers found that Thirty-four out of 500 people who presented with tick bites suffered anaphylaxis.

Tick bites become a serious health risk for both children and adults during both times.

Ticks are common all year round in Australia. But tick bites and diseases are especially active in warmer, humid months after rain. Adult ticks are most active from March to mid-May and from mid-August to November.

According to a study, thousands of Australian families have felt the impact of Lyme and other tick-borne diseases (TBDs). An estimate of 10,000 individuals has been affected each year over the past three decades.

Too many Australians have suffered (and are still experiencing) the consequences of Lyme Disease and other tick-borne diseases. Without action, thousands of lives remain at risk. This is why first aid treatment for tick bites should be given in the first few minutes of the attack.

Lyme Disease and other TBDs

Lyme disease is a common deer tick-borne illness. In general, to transmit this type of disease, the tick needs to be attached to the human body for at least 36 hours.

While other tick-borne diseases can transfer and take effect in a few hours or even a few minutes.

If you have ever had a tick bite before, you will know how unpleasant it is—the feeling is like no other. However, in some cases, people can experience more severe conditions. These conditions include tick paralysis or allergic reactions, including anaphylactic shock.

Here are the common tick bite symptoms for tick Paralysis.

For anaphylaxis symptoms or allergic reactions to tick bites, look for the following:

Tick paralysis, while usually rare, is more common in children than adults. While anaphylaxis or severe allergic reactions can result in swelling of the throat and may lead to breathing difficulties. Some TBDs can also cause a seizure (epilepsy), muscle weakness, dementia, and worse, death.

If such symptoms occur, it is important to seek quick medical attention. If you experience similar symptoms from the list above after being bitten, it is always a good idea to prepare.

1. Remove the tick promptly and carefully.

Use tweezers or special hook-like tools to grab the tick’s ‘head’, which are its mouthparts. Do not use household tweezers unless the fine-tipped ones are not available.

Then, grab the tick as close to the skin surface as possible. Apply steady pressure and pull the tick upwards. Avoid jerking or twisting the tick.

To help with the removal, spray the area with aerosol insect repellent containing pyrethrin or a pyrethroid chemical beforehand. Five quirts of a spray of the said aerosol will instantly freeze the tick to death.

2. If possible, seal the tick in a container.

Once the removal is successfully done, put the tick in a sealed container. Then, place the container in a cold secure area or the freezer. The doctor or emergency medical services may want to see the tick if you develop new symptoms.

3. Wash and clean the bite site.

These will help remove any tick residue on the skin, fending off bacteria and infections. Use warm water, soap, rubbing alcohol, iodine scrub when cleaning the bite site.

Note that if you suffer from anaphylaxis or an allergic reaction to ticks, only attempt to remove it when you are at a medical facility such as a hospital emergency room. It will help you prepare if other complications happen when removing it, and help is readily available.

Lyme disease and other tick-borne diseases remain a public health challenge that affects all Australians. The health of our children, our elderly, and our own immune systems are at most risk and most vulnerable to the impact. Our actions now will significantly impact the outcome and future potential of tick bite diseases. Learn first aid and fight off tick bites and other diseases. 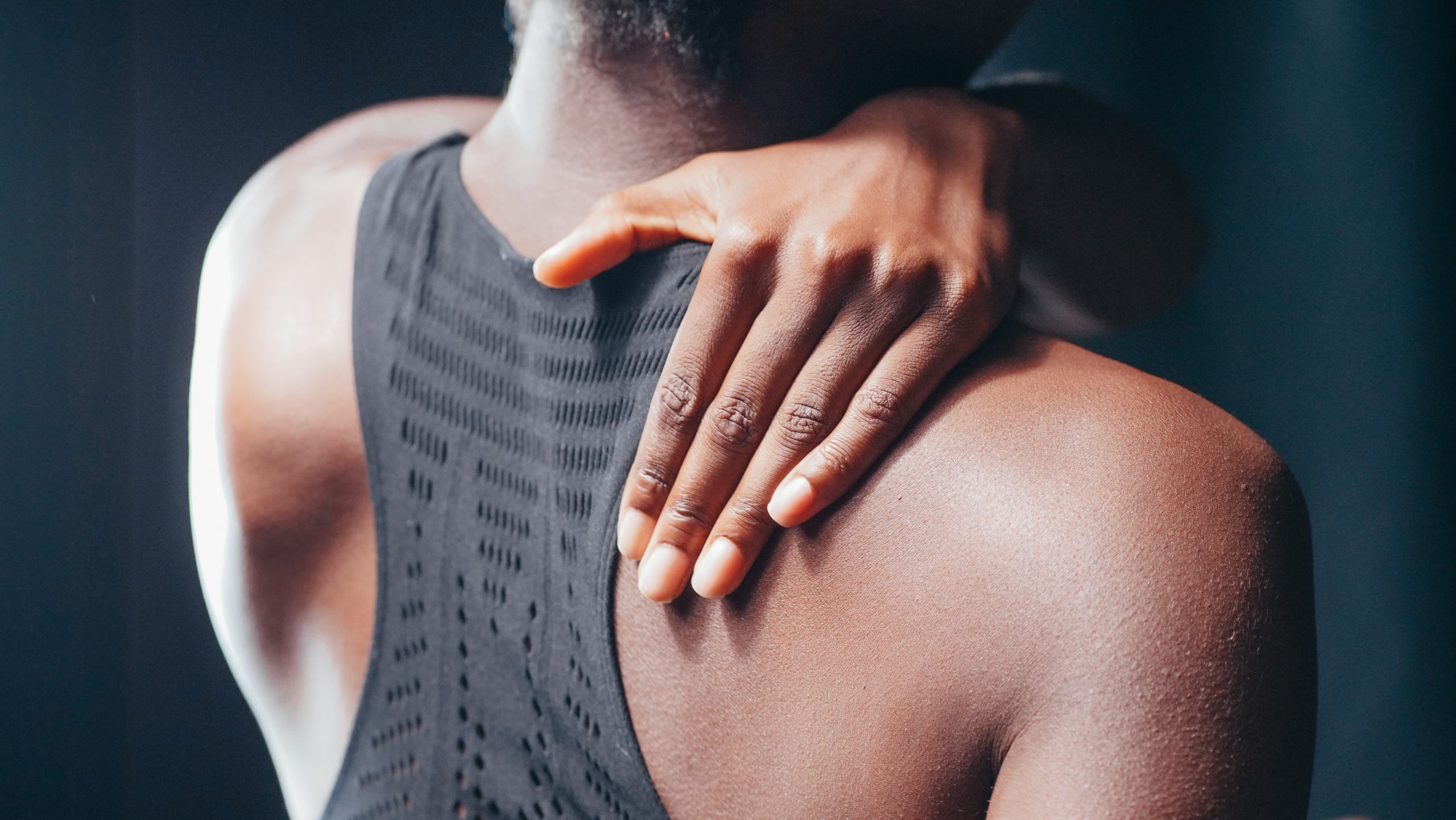 Bruises, also known as contusions, are the body’s way of fixing damaged blood vessels under

7 Steps to Reduce Risk of Diabetes

About 422 million people worldwide have diabetes, and one in four people is unaware they have

Common Golf Injuries (and How to Treat Them)

High blood pressure is often referred to as the ‘silent killer’ because it presents no symptoms, and the person who has it can put his health and life at serious risk. 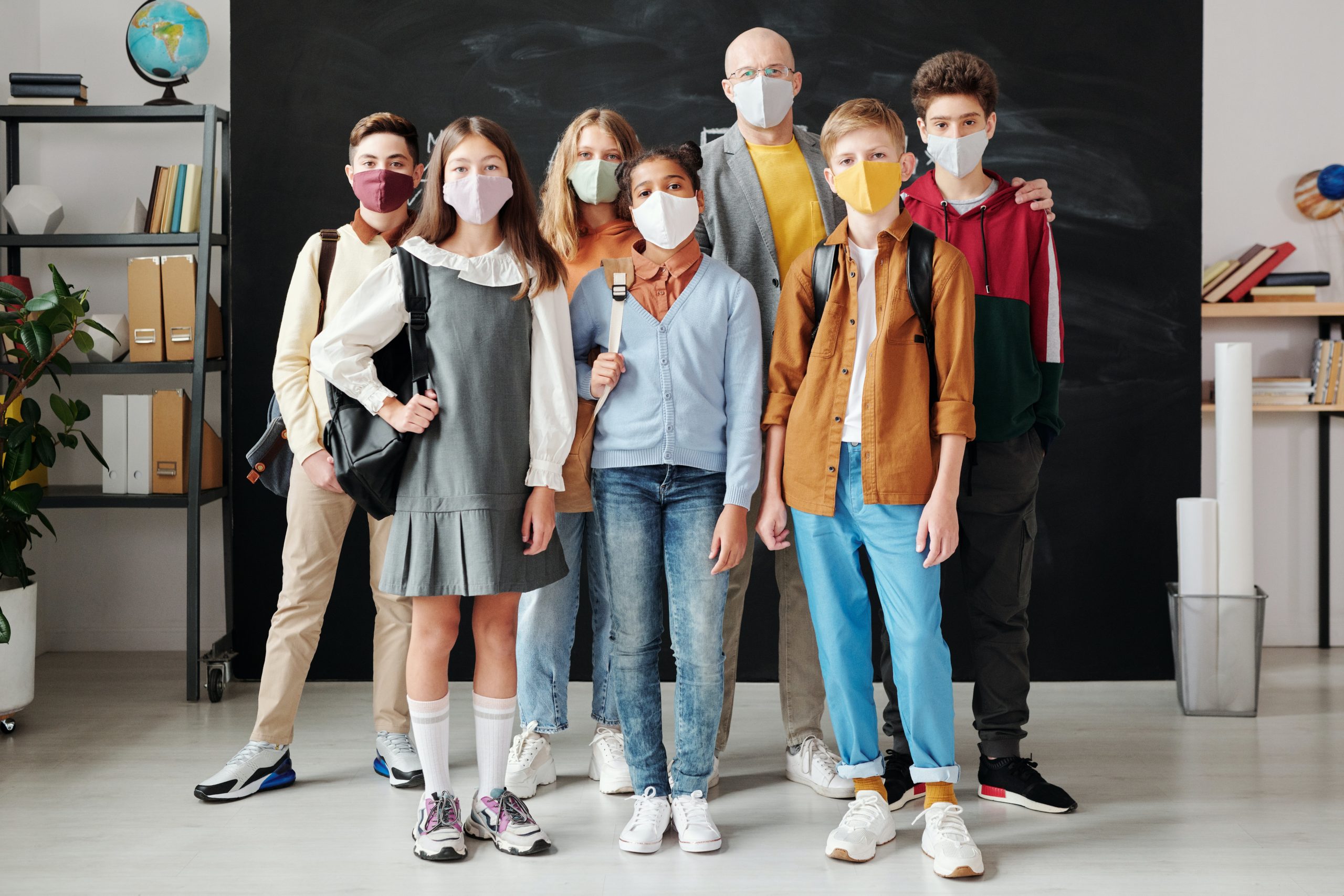 If you are going to be out under the scorching heat whether in the beach or mountain somewhere, you need to stay safe. Find out more about sun safety.

Chronic pain affects approximately 60 million people or about 10% of the world’s population. In